Kelene grew up on Penang Island in Malaysia, she had no other ambition as a child other than to become a vet! Her studies led her to Melbourne University where she completed her degree.  Kelene joined the Moorabbin Veterinary Hospital in 2015, and has a particular interest in surgery and behaviour. Kelene has previously worked in a large mixed practice hospital in country Victoria.

“Becoming a vet was a childhood dream, nothing is more fulfilling than going home knowing that you have contributed positively to an animals welfare” ~ Dr Kelene Phoa

Kelene is kept busy with her two young children, and her two pets, Truffle her English Springer Spaniel and Toshi her Lilac Burmese boy. She also loves cooking and baking in her spare time, often bringing in delicious baked goods for morning tea. 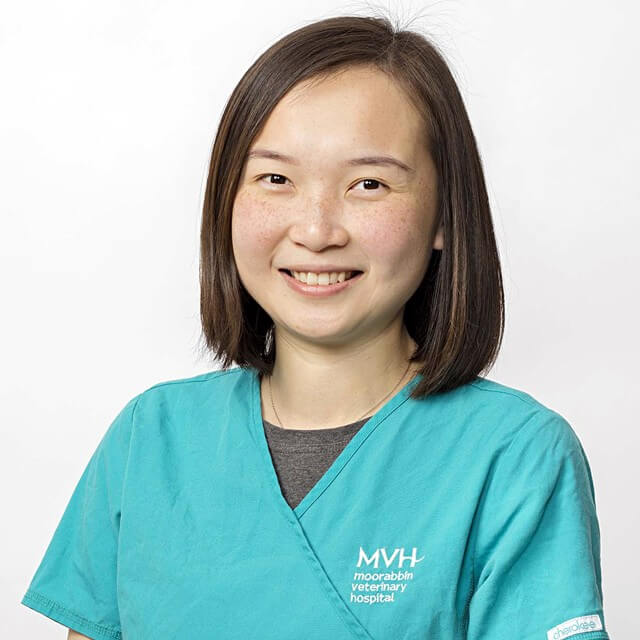 Please go to the Instagram Feed settings page to create a feed.